The Colors of the Inauguration 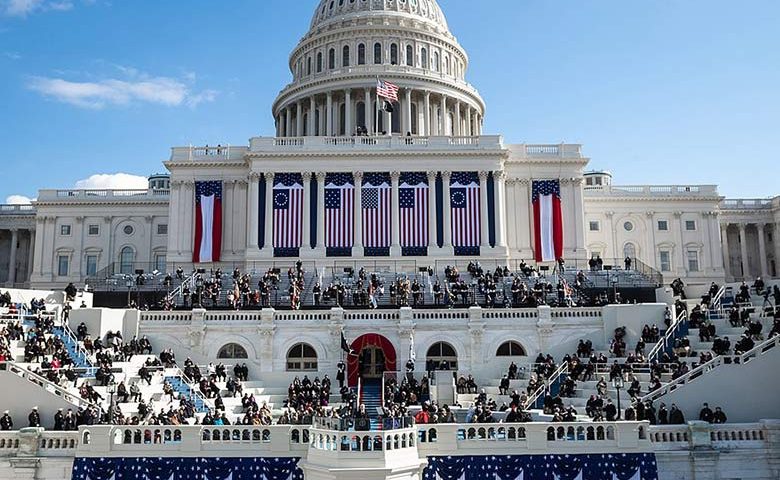 January 2021 held an extraordinary event with the inauguration of the 46th president of the United States, President Joe Biden. This event included inspiring moments, memorable speeches, and historical firsts.

However, being design-minded, we couldn’t help but notice the absolute rainbow of colors that graced the stage and how these colors symbolized the relevance of the moment. It reminded us of how color has the amazing ability to shape our world and our perspective.

Let’s take a deeper dive into some of the colors represented during the inauguration and their deeper meanings. 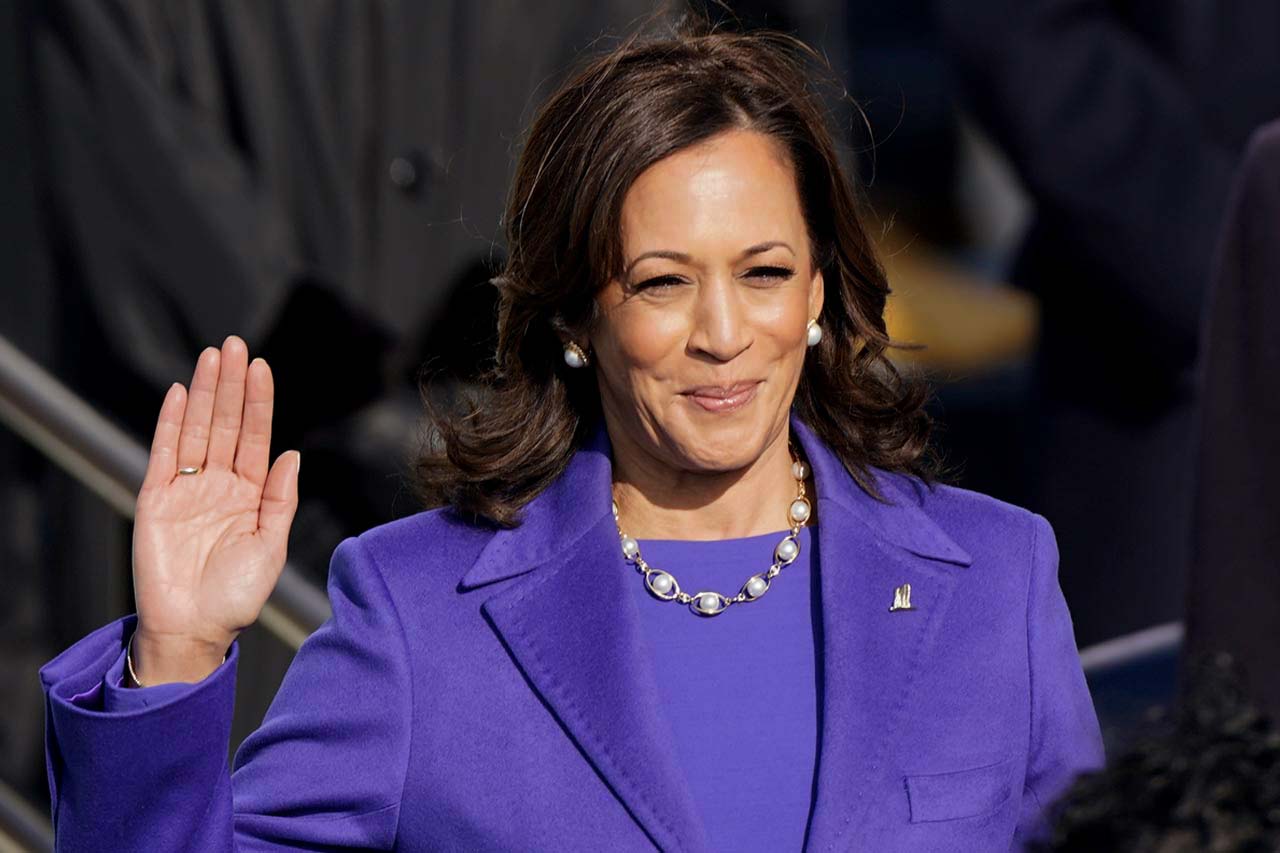 A Plethora of Purple

Perhaps the most ubiquitous color of the day, purple was worn by prominent persons such as Michelle Obama, Hillary Clinton, and Vice President Kamala Harris.

Purple combines the red and blue that traditionally represent the Republican and Democratic parties. It seems to be a call for unity and a desire to heal our divide. Hillary Clinton had worn this color in her 2016 concession speech, which dealt with political division in the US.

This hue also calls back to the suffragette movement. In 1908, it was one of the colors used by the Women’s Social and Political Union in England as it represented “the royal blood that flows in the veins of every suffragette, the instinct of freedom and dignity.” In 1913, The National Woman’s party in the United States also chose purple as one of its identifying colors. They once wrote in a 1913 newsletter, “Purple is the color of loyalty, constancy to purpose, unswerving steadfastness to a cause.”

In particular for Vice President Harris, purple holds historical significance, as it was the color used by Shirley Chisholm in her campaign flyers, during her campaign as the first Black woman to run for US President in 1972. 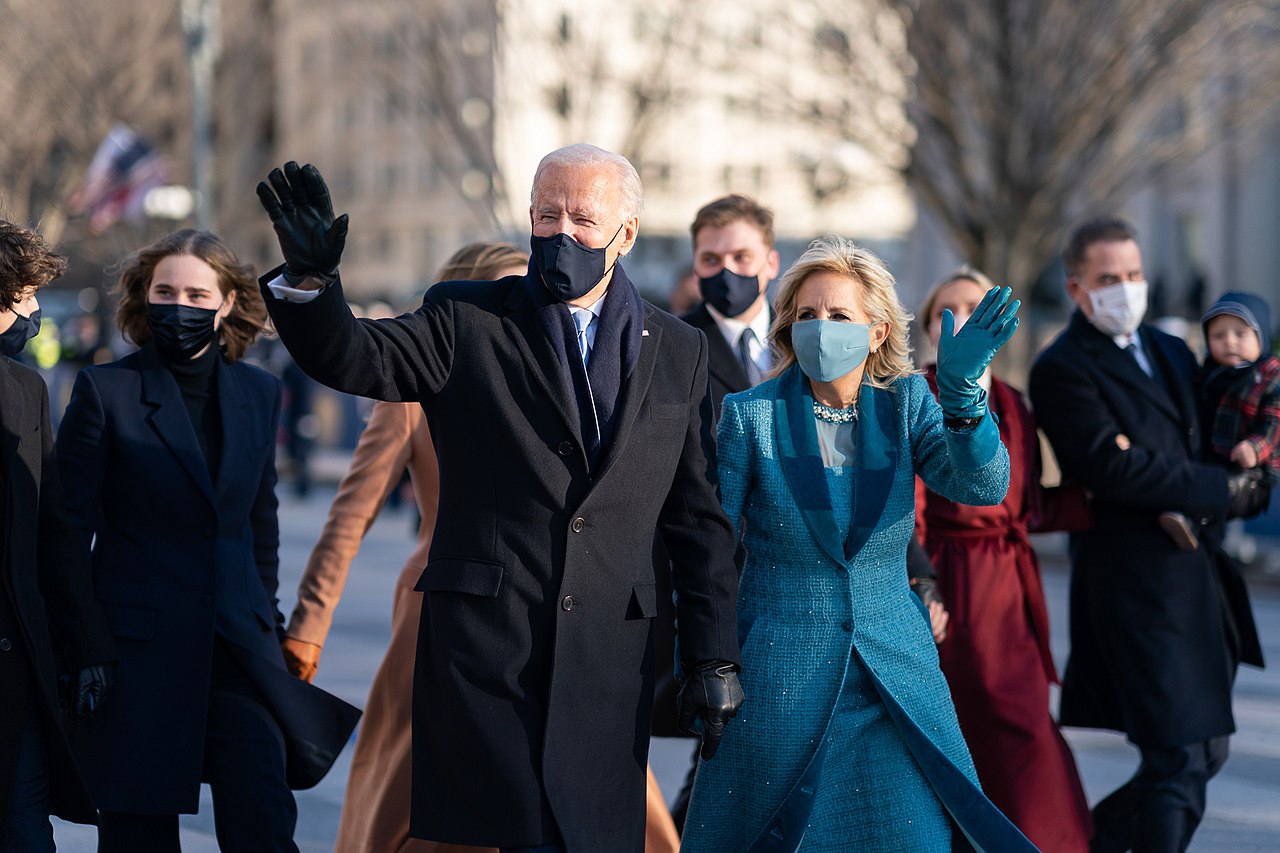 A Bounty of Blue

The designer of the first lady’s outfit said that this color was meant to symbolize "trust, confidence and stability.” It also is the color of the Democrats – which is why it is interesting that Former First Lady Laura Bush also wore blue. Perhaps to show solidarity and represent change, as another call for bipartisanship.

A Whisper of White

While white wasn’t everywhere, Jennifer Lopez, who was there to perform “This Land Is Your Land,” wore an all-white outfit.

White is another call back to the suffragette movement. Both The Women’s Social and Political Union in England and The National Woman’s party in the United States used it as a representation of purity.

Before the more widespread popularity of purple, white was the color women working for voting rights wore. The idea being that women of all backgrounds and classes could join the movement.

White has also become a contemporary feminist statement – Vice President Harris wore it in her victory speech in November 2020, Alexandria Ocasio-Cortez wore white when she was sworn into Congress in 2019, and the Democratic women in Congress wore white to the February 2020 State of the Union to show their commitment to marginalized groups like women. 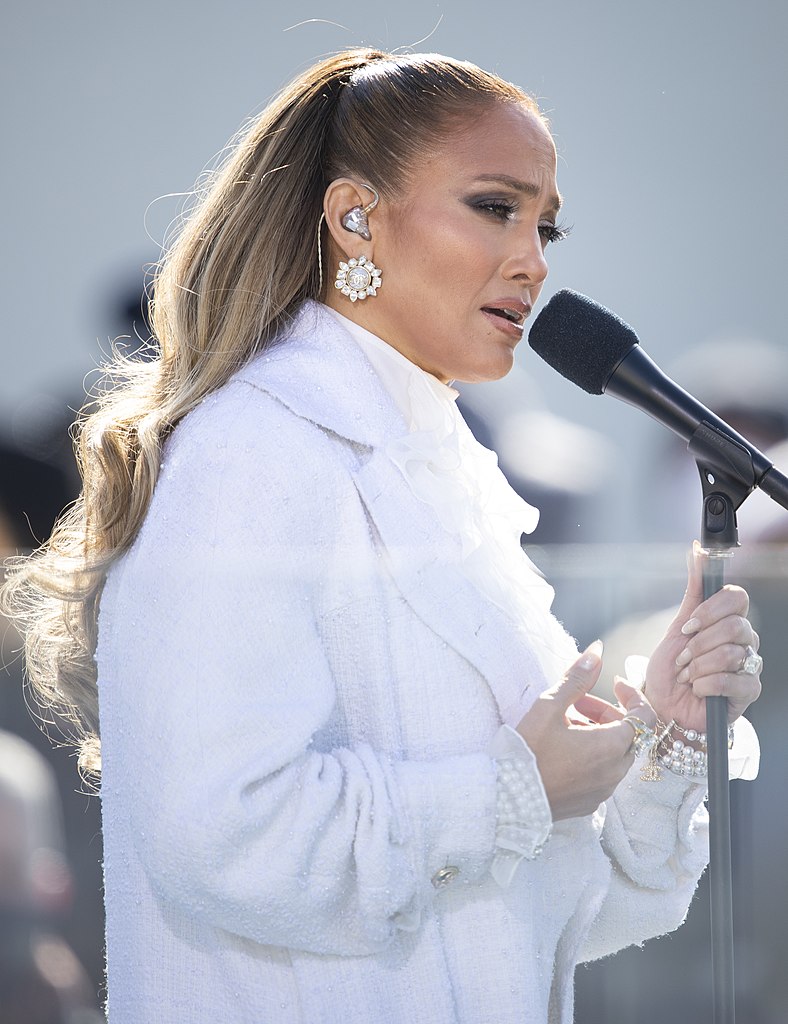 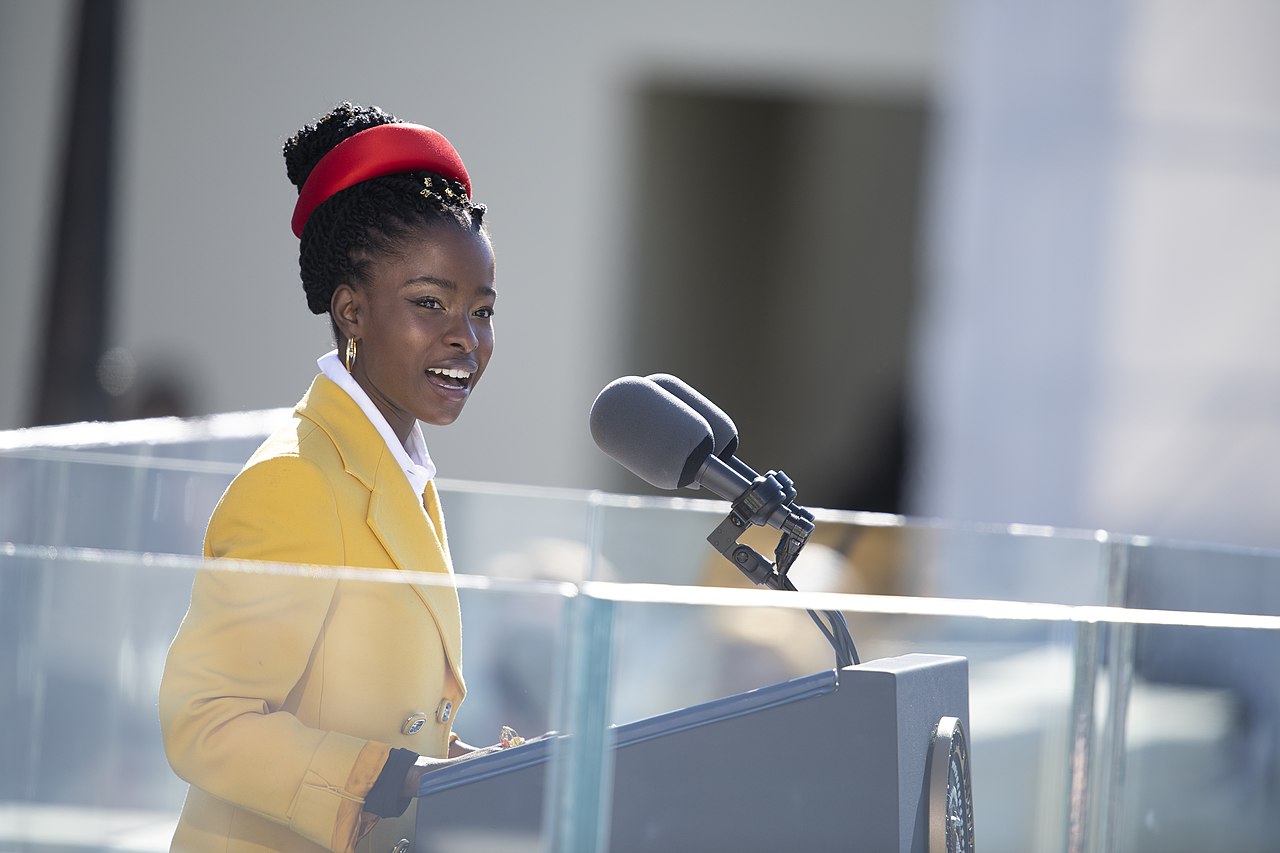 A Yell of Yellow

This coat and its color were chosen for First Lady Jill Biden – as it was a reflection of the yellow dress Gorman wore when the first lady discovered her during a performance at the Library of Congress. The first lady reached out to Gorman when an inaugural poet was needed and mentioned the yellow dress when she did.

The brightest color of the day, like sun coming out from behind a stormy cloud, many think that this bold yellow signified joy. And perhaps the light Gorman spoke about in her poem –

An inauguration that was filled with color, light, and joy seems like a bright start for 2021. 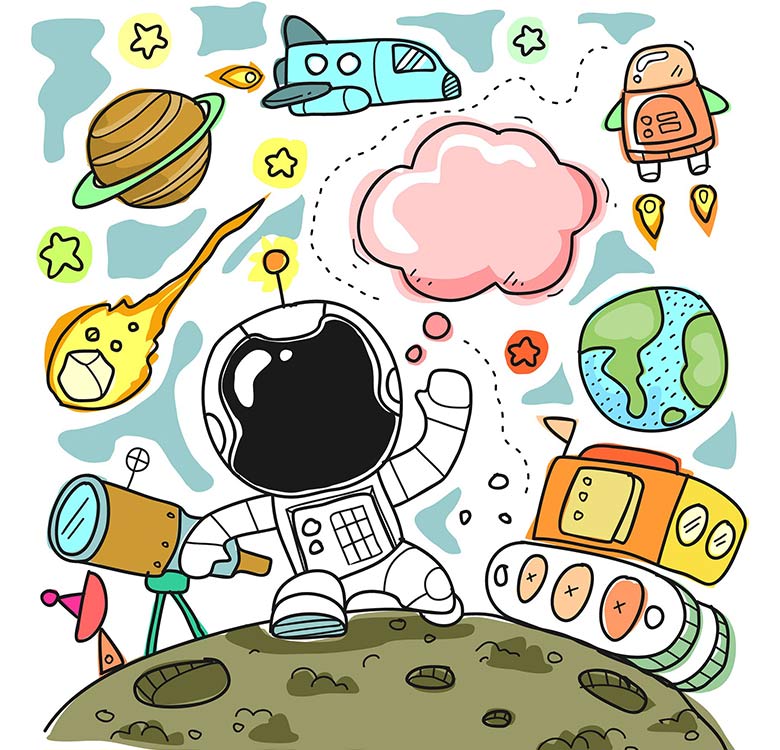 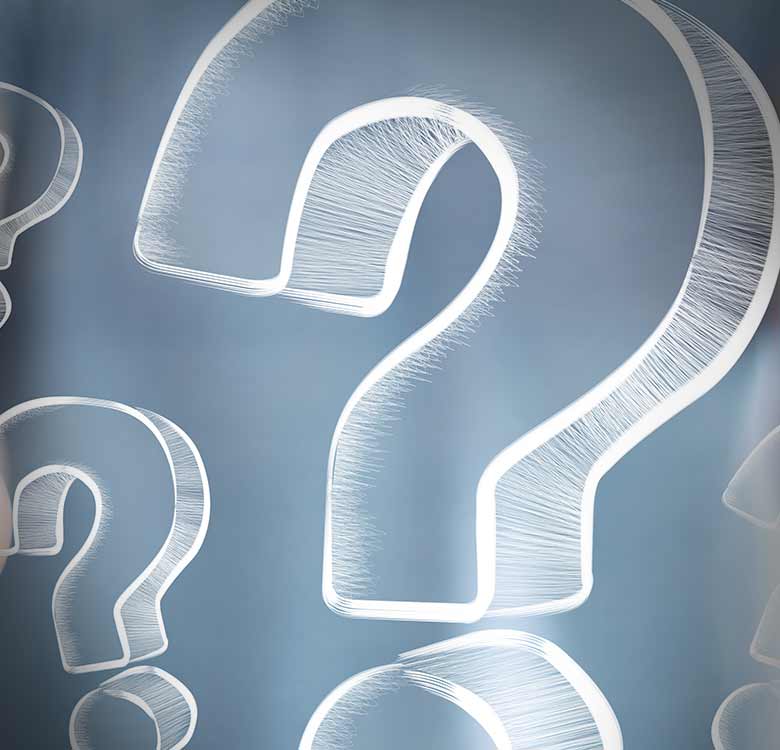 The Dos and Don’ts of Hiring a Creative Firm 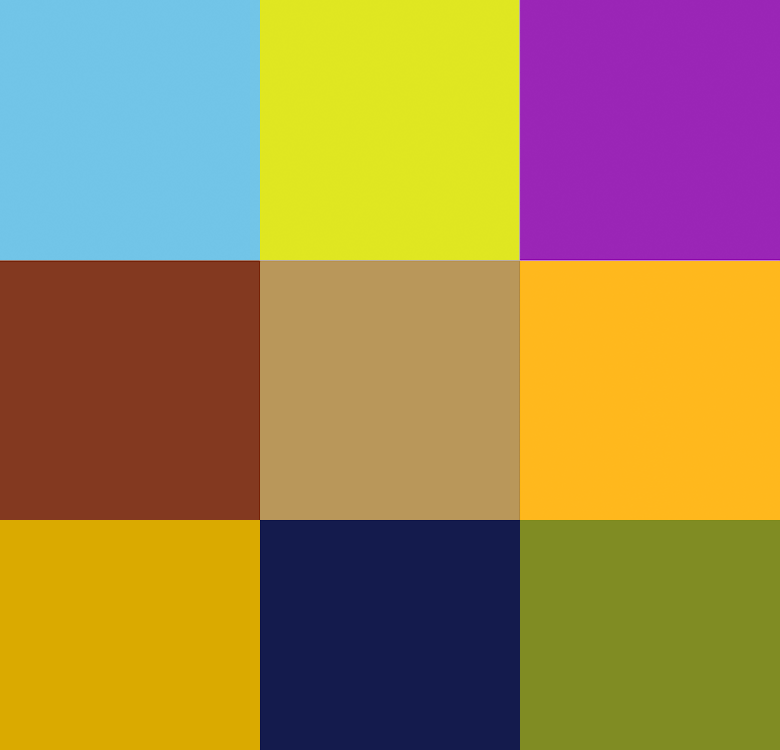 The Shades of Our Lives: Summer Edition 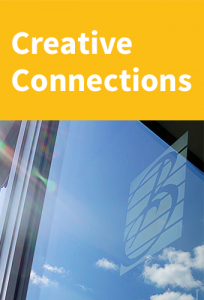 During the COVID-19 crisis, we are all looking for ways to connect with each other. Our team at Bradley Brown Design Group has found that these moments of connection remind us that we are all in this together.

We started the Creative Connections blog series to share experiences, knowledge and laughter as well as challenges navigating this new normal. Our team at Bradley Brown Design Group has some of the most creative people we know, so we want to share what inspires us with you. Let’s come together with fun and uplifting content that gives us all a creative and positive boost when we need it.